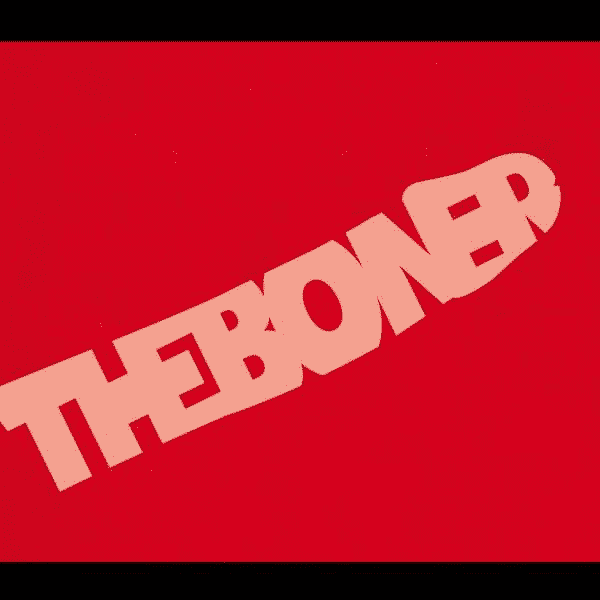 DIRK GEIL … a german man, noted as the host of BONN STOMP – the only greatest club event for  modern Rock‘n‘Roll in Europe – also known as a talented songwriter and a consummate showman who composed countless thousands of prepubertal Sing-A-Longs. But these kinds of smash hits have been hiding for years in some secret places of his dirty mind. At the age of 46 he asked the Voodoo Rhythm Group JUKE JOINT PIMPS, playing raw and primitive blues in the River Rhine Valley, if they would play a 15-years old song with him and they agreed. Here you will hear THE BONER, a rollicking, pulsing performance and one of the most astonishing songs from today. You can enjoy a yuletide version in addition of the BONER which was recorded under the pseudonym of Santa Geil & his red nosed Pimps especially with sleighing sounds just for the actual  Christmas release.
It’s worth it!